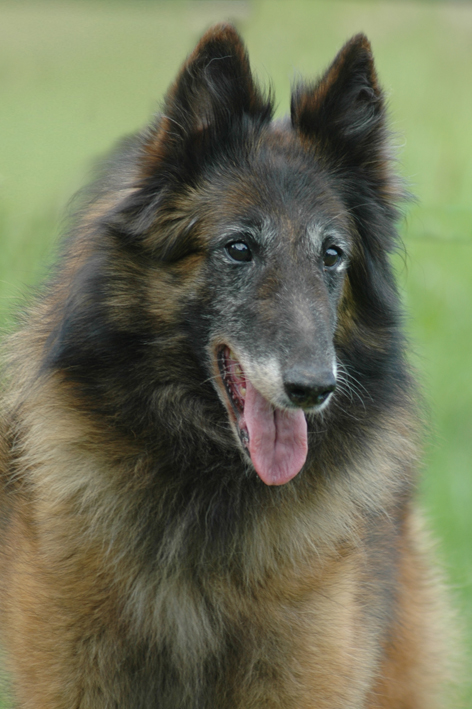 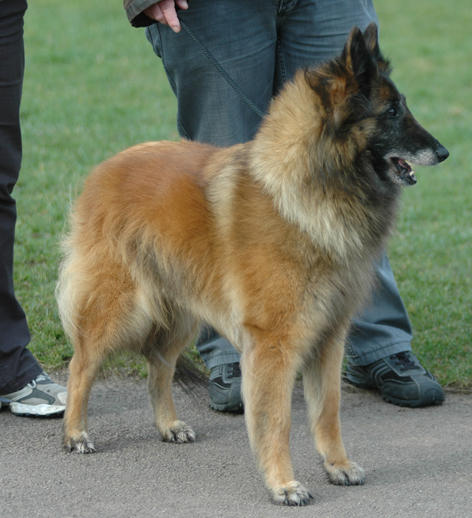 Our Nova… For the people that know this breed she doesnt need a introduction.. Her father is a stunning Joram, I found this dog in a small magazine 😉 Nova her mother is the super producer and very special Morgana.. Nova is from a litter of 7, 4 males and 3 females.. For me the choise was easy.. but everyone else picked a different puppy.. so both stayed to see who ended up beter.. Well I was right it was Nova 😉 Nova has had a great show carrier.. winning Best in show, sr. pE. Dutch Champion and many more in just a few shows and from 10 months to now over 13 years old.. She is still shown and so far unbeaten in the veteran class, and best veteran in show.. this is special as she is mostly the oldest dog entered! Nova her first and most succesfull litter was with Swan de la Prairie de Sommerau but she has proved just like her mother to be a exelent producer..! We hope to have Nova with us for many years but we are already greatfull to have her in our lives for over 13 years! 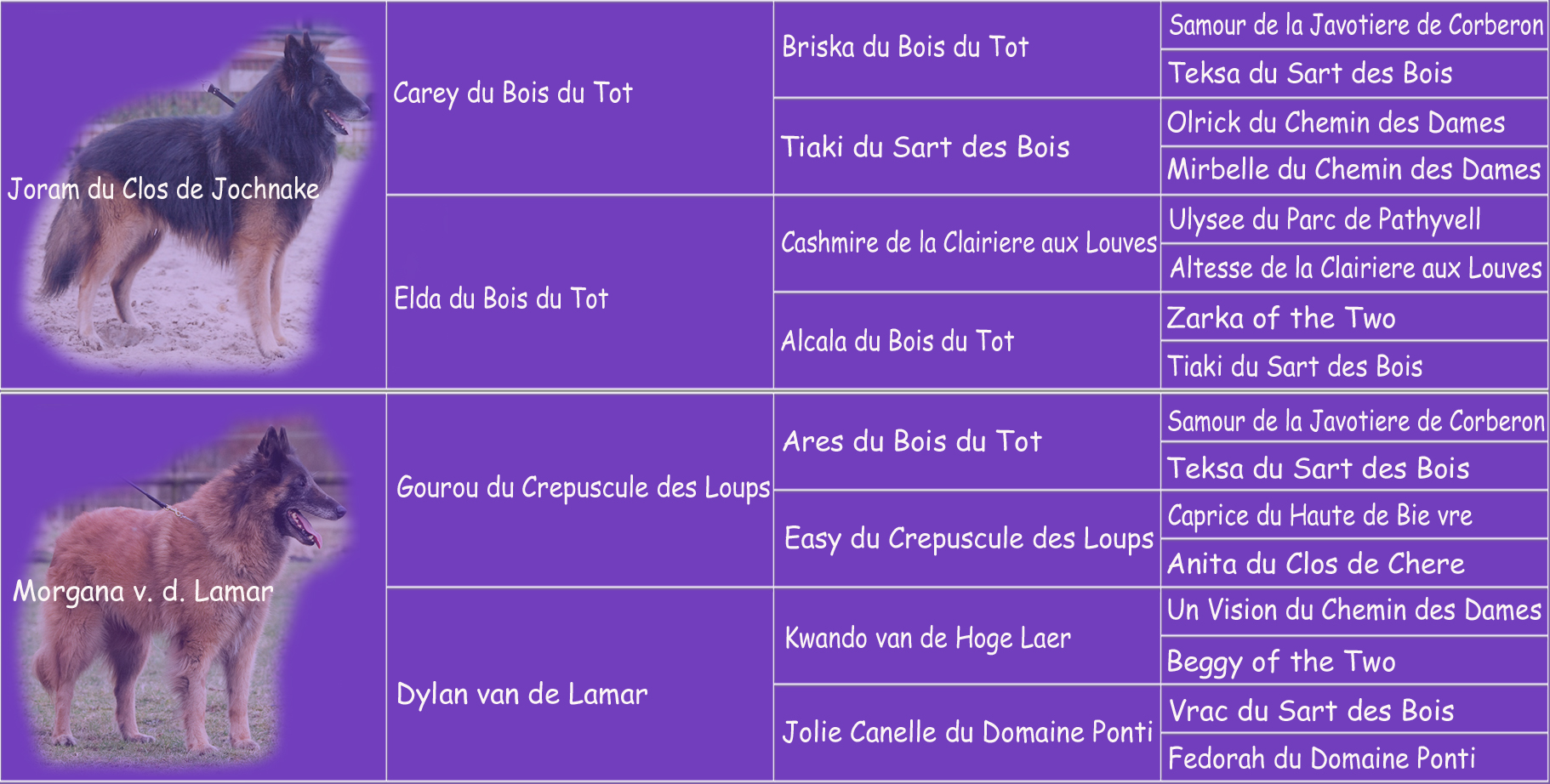